What to see in San Gimignano? San Gimignano is a town in the province of Siena, in Tuscany. The excellent wine and the historic center full of towers have made this country a UNESCO World Heritage Site.

Its medieval architecture of the thirteenth and fourteenth century is one of the best examples in Italy of municipal age architecture. Furthermore, it is located in one of the most beautiful provinces of Tuscany, famous for its unique hill views in the world.

Let’s find out together what to see in San Gimignano, one of the most beautiful and visited towns in Tuscany. What to see in San Gimignano

San Gimignano is famous above all for its towers, which rise high and can also be seen from afar. At one time there were 72, then they decreased more and more. Unfortunately many have been destroyed and today there are 14.

The towers of San Gimignano

The oldest tower is still standing, and is the Torre Rognosa, built in the thirteenth century; it owes its name to the fact that it was used as a prison, or by those who had “trouble”. When it was erected, the ban on building towers higher than her was enacted, but this ban was soon ignored.

The tallest tower is the Torre Grossa, 54 meters high. This tower is the only one, together with one of the two Salvucci towers, where public access is allowed.

Usually the towers were built by important families to testify their power.

The Cathedral of San Gimignano Both the Rognosa tower and the Grossa tower are located in Piazza del Duomo. The Cathedral of San Gimignano is also known as the Collegiate Church and is an excellent example of Romanesque-Tuscan architecture.

Inside there are numerous frescoes, restored after the damage suffered in the Second World War. It is in fact advisable not to dwell on the simplicity of the external facade, but to enter to admire the true beauties of this church.

In addition to the frescoes, we find two other small treasures inside: the polychrome wooden crucifix and the Chapel of Santa Fina. Admission to the Cathedral, including Santa Fina, costs € 3.50.

The Chapel of Santa Fina

This chapel is dedicated to Santa Fina da San Gimignano, whose story is told in the fresco that decorates it.

This and other frescoes in the chapel were made by Ghirlandaio.

In  Duomo we find the most important buildings of San Gimignano: obviously the Duomo itself, the Palazzo del Popolo, the Palazzo Comunale, the Torre Grossa and the Loggia del Comune.

The Town Hall is also called Palazzo del Podestà, and today it houses the Civic Museum.

This Museum is already very beautiful from its entrance courtyard. The first room that can be admired is the Dante Room, named in honor of the poet who stayed in San Gimignano in 1300.

Inside there is also the staircase to climb the Torre Grossa, included in the entrance ticket to the Museum. It is highly recommended to go up as you have a nice view over the city. The price of the visit is 5 euros. It is the most beautiful and famous square in the city. In this square we find the very famous octagonal well. It is undoubtedly the most visited and photographed place in San Gimignano.

In the Middle Ages, Piazza della Cisterna was very important because the market was held there and there were rides. Today it has kept this commercial soul, in fact all the best shops in the city to buy typical products are located here.

It is one of the most interesting places to visit in San Gimignano. In this museum you will see all the different ways in which men and women were tortured in medieval times.

Be careful not to be too impressionable, for each tool you will find, there will also be photographs and detailed explanations on its use. Admission costs 10 euros and that of another museum, also part of this complex, dedicated to the death penalty is also included.

The church of Sant’Agostino also deserves a careful visit. Inside there are many beautiful frescoes, for example in its Chapel of San Bartolo. The floor itself is a work of art. All these beauties can be visited for free, there is no entrance fee to pay 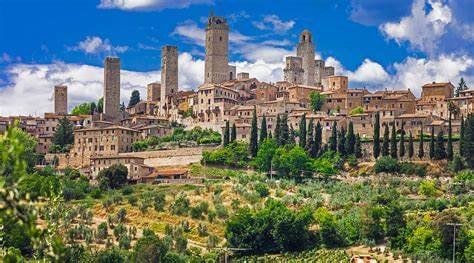 How much does it cost to visit San Gimignano

San Gimignano is not a very cheap town. Although walking around it and admiring its buildings from the outside is free, to buy souvenirs or stay you will certainly spend a little bit, because this area is famous and extremely touristy, so prices tend to be high.

Hotel prices are generally high, so it is advisable not to stay directly in the city but in the surrounding area, and then reach it when you want to visit it. A good idea is to stay in one of the many farmhouses outside the city, which certainly have not low prices but a much higher quality / price ratio.

How to reach San Gimignano

The best way to get to San Gimignano is by car, because public transport to reach it is few and infrequent. Visiting it by car will help you be more independent without having to check inconvenient public transport timetables, and thanks to the car you can also stay in slightly out-of-the-way areas in the middle of the beautiful hills.

However, if you do not have a car, you should stay in nearby Siena, equally wonderful, and take the bus from there to reach San Gimignano. The bus takes an hour or so, you can consult the timetables on this website. 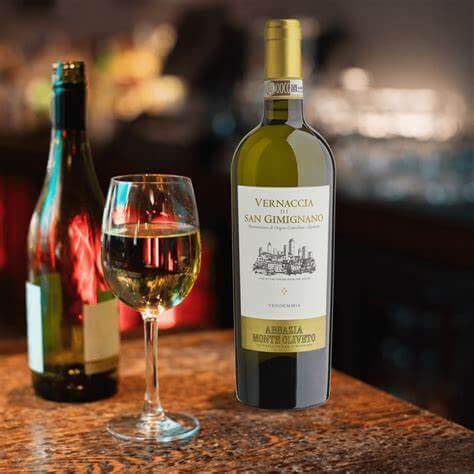 What to eat in San Gimignano

In San Gimignano you can taste the classic dishes of Tuscan cuisine: first courses based on meat sauce, especially game, main courses mainly of meat. A famous first course is pici, thick spaghetti, seasoned with meat sauces. Unmissable taste the good wine of the area, famous all over the world.

Do not miss the typically Tuscan appetizers, such as croutons with livers or the classic platters of cold cuts and cheeses typical of the place.

Vernaccia and saffron are two typical products of this area, which once had a price equal to gold.

Tags: Best Things To Do, churches, Europe, Historical buildings, Holidays, things you should do 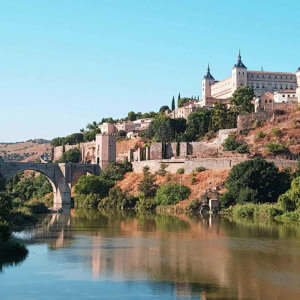 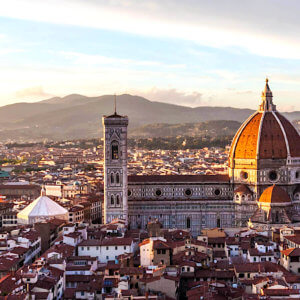 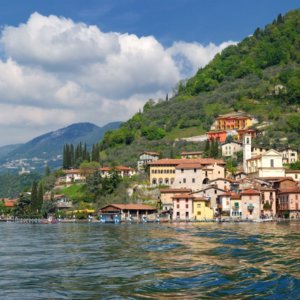 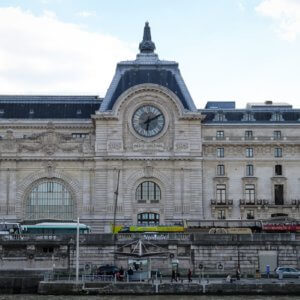