San Galgano is located in a beautiful position in Val di Merse just 35 km south of Siena and can be reached by car in about 50 minutes. From Siena you go towards Rosia for about twenty kilometers, there you turn right and then follow the signs.

The site includes two points of attraction; the great Abbey with a huge church without a roof and the hermitage of Monte Siepi where, according to legend, San Galgano retired to a hermit’s life in 1170. As a symbol of peace he stuck his sword into the rock, where it still stands today . Start the tour by taking a nice walk through an avenue of cypresses towards the Abbey; at the end, turn right following the signs for the entrance where you pay a ticket. When we visited, there was also a small art exhibition in this first room. The visit continues through the Abbey; this ancient gothic church which is now left without its roof, really manages to impress the visitor.

The Abbey was built between 1218 and 1288 by Cistercian monks who normally built their monasteries near the river (the Merse in this case) and along important roads (the Maremma). The famine in 1329 and the plague in 1348 hit the community hard and at the end of the 15th century the monks moved to Siena.

After visiting the Abbey, take the indicated path towards the Hermitage of Monte Siepi. Now on the site there is a chapel that was built after the death of San Galgano in 1181. At the center of the round chapel is the stone where San Galgano stuck his sword as a sign of having definitively left his weapons to start a new life faithful. Whether the sword actually dates back to the time of San Galgano is up for debate, but apparently research done in 2001 has shown that this is indeed the case.

In many biographies of San Galgano, including the Vita Sancti Galgani de Senis, there is mention of contacts that the saint would have had with the hermitage of San Guglielmo di Malavalle (Castiglione della Pescaia in the province of Grosseto). There are many similarities between the two characters: both knights, they decided to devote themselves to the hermit life by abandoning the earthly militia, both had links with Arthurian matter.

San Galgano the Sword in the Stone

San Galgano sticks the sword into the stone, with a similar gesture, but the reverse of that of Arthur who extracts it. Guglielmo, according to an ancient popular tradition in certain municipalities of the area (Castiglione della Pescaia, Tirli, Buriano, Vetulonia) would actually be William X of Aquitaine, father of Eleonora at whose court Chrétien de Troyes, author of Le Roman de Perceval ou worked. le conte du Graal in which the Holy Grail appears for the first time. William X Duke of Aquitaine died in 1137 while he was on a pilgrimage to Santiago de Compostela, but no one ever saw his body. He left his daughter Eleonora heir to his vast domain. He could be the saint of Malavalle who appears in Maremma a few years after these events. For the first time it is mentioned in the Vita S. Guilelmi written after 1210. The results of scientific investigations carried out on the relics of Saint William, including that of the mitochondrial DNA, make the Nordic origin of the character highly probable.

In the 14th century a rectangular chapel was added, later frescoed by the Sienese painter Ambrogio Lorenzetti. After visiting the chapel take the asphalted road downhill and if you want to take a break stop at the bar where you can have coffee, drinks and snacks. For those traveling with children, there is also a small playground. Enjoy the view in peace before returning to Siena or visiting other villages in the area, such as Monticiano. 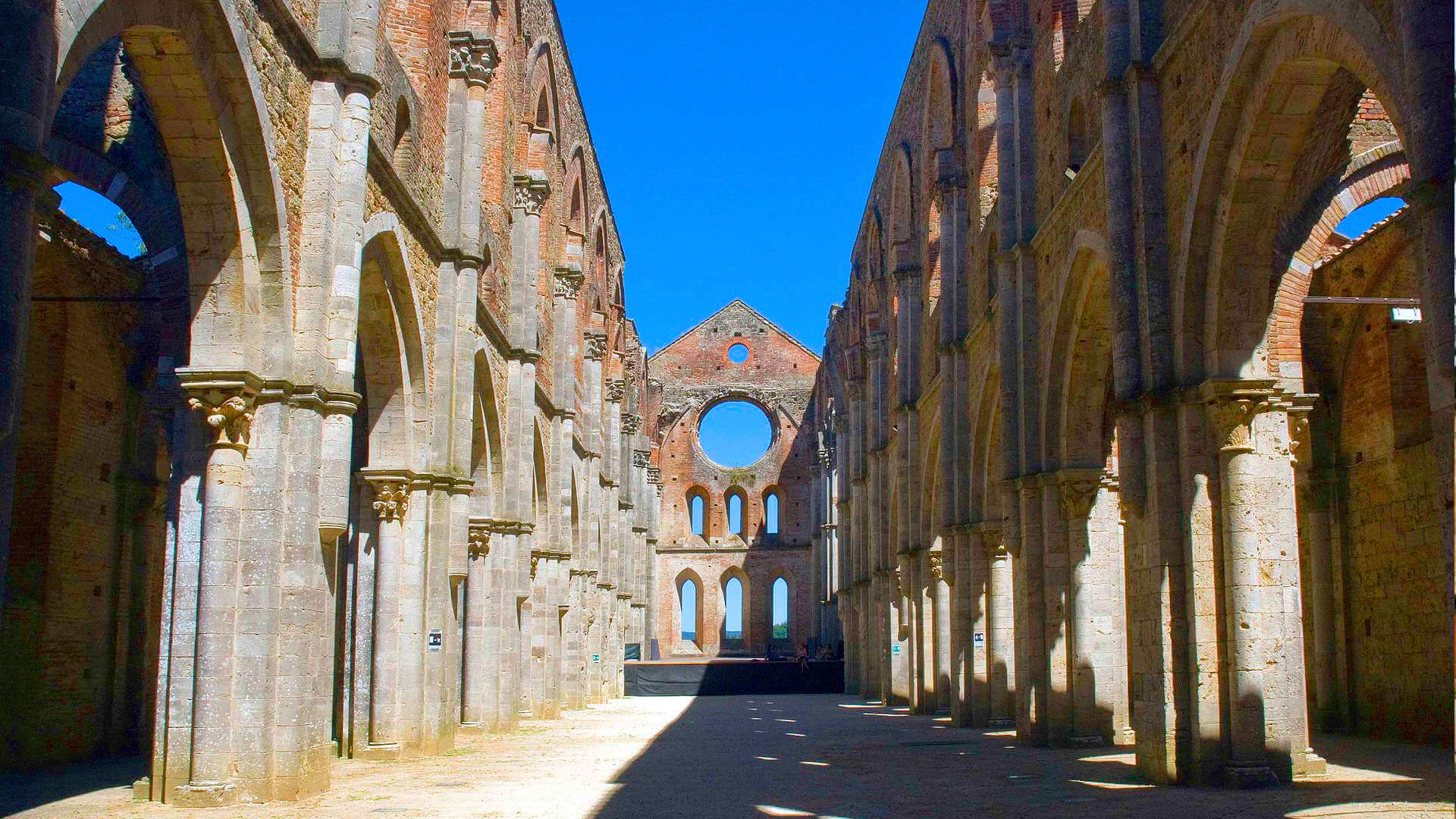 Tags: 1 Day in Strasbourg, Best Things To Do, churches, France, France travel, Historical buildings, holiday in france, Holidays, Holidays in Strasbourg, museums, RESTAURANTS IN STRASBOURG, Squares, things you should do, WHERE TO EAT & DRINK, WHERE TO STAY